Washington County Community College (WCCC) received funding from the federal CARES Act. CARES Act funding is provided to students with emergencies related to the COVID-19 disruption. Emergency funding may be available for housing/utilities, food insecurity, child care, health care, transportation, or technology for classes.  WCCC accepted requests on May 8, 2020 and began distributing CARES Act funds to eligible students the week of May 15.  For more information on WCCC’s efforts, during COVID-19, please visit: COVID-19. 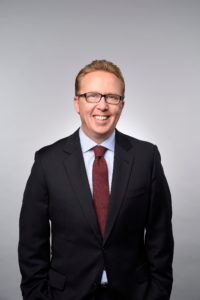 WCCC commencement will begin at 11:00 am through WCCC’s website or on WCCC’s Facebook page (discoverwccc). This year’s commencement speaker is famed NASCAR driver and ESPN and FOX analyst Ricky Craven. Craven, a Maine native, was champion of the 1991 NASCAR Xfinity Series, and he has won several races in NASCAR’s three divisions and was the 1995 NASCAR Cup Rookie of the Year. Ricky won one of the closest finishes in the history of NASCAR—edging out his competitor by a nose. “I’m excited to have him join us in our virtual graduation ceremony,” President Mingo shared, “I felt it fitting that as we celebrate our 50th Anniversary this academic year, we have a guest speaker at commencement who embodies our institutional heritage. One of our founding programs was Automotive Technology which is still thriving today. Ricky Craven has reached the pinnacle of success within this industry on a national level.  We are honored to have him participate and look forward to his words of wisdom for our graduates.”

WCCC is celebrating 50 years of serving students and the community during the 2019-2020 Academic Year. 50th Anniversary events will be held throughout the year and we welcome you to join in the celebration. Thank you for supporting our vital work. 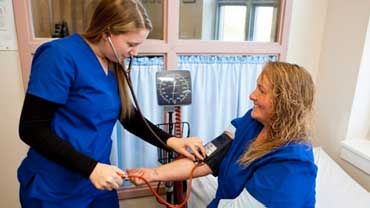 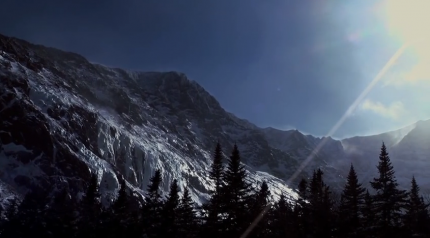 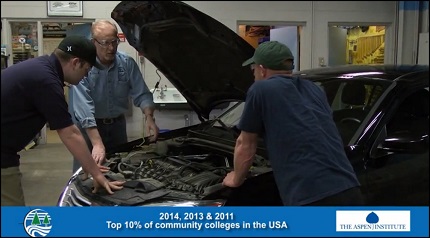 With significant numbers of Mainers unable to work due to the COVID-19 pandemic, Washington County Community College (WCCC) is developing ways to get both workers… Read More

In recognition of the ongoing need for social distancing as a result of COVID-19, Washington County Community College (WCCC) is holding its first-ever virtual commencement… Read More